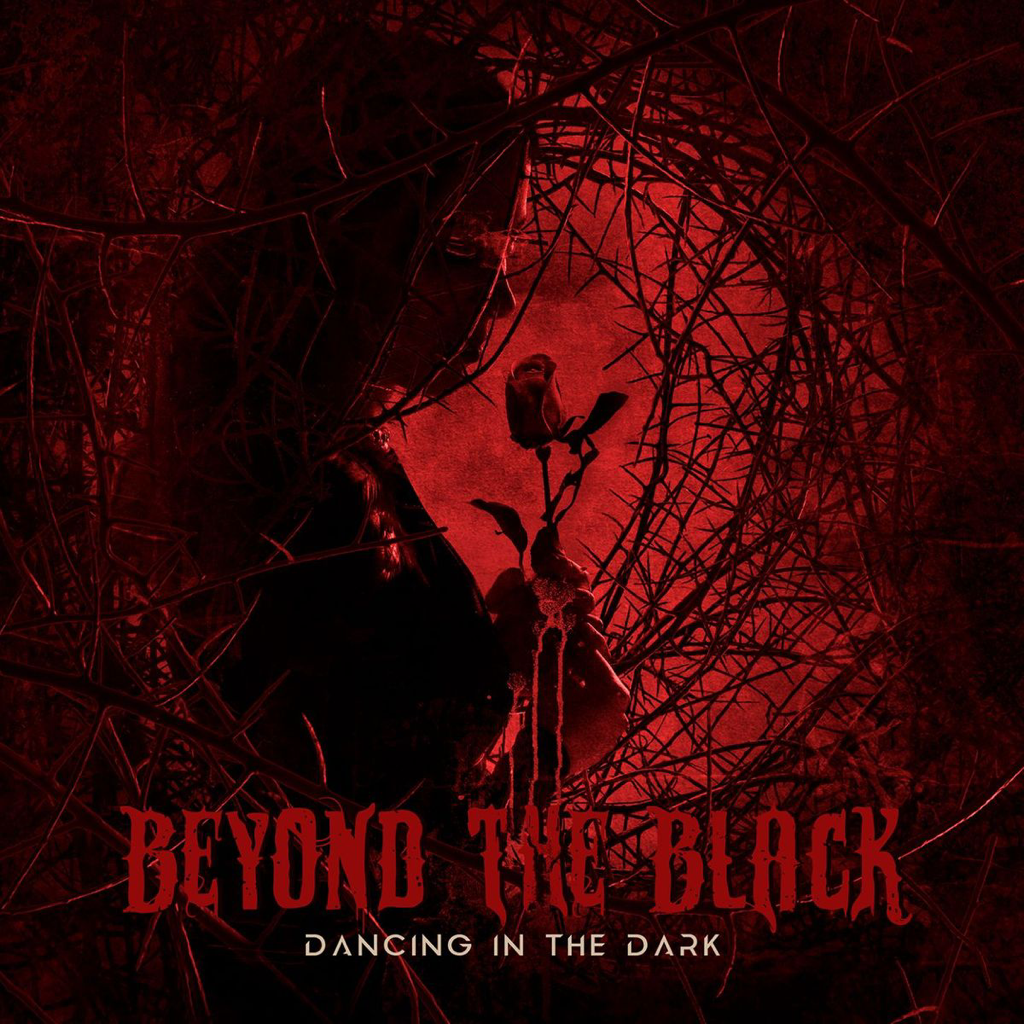 dancing in the dark 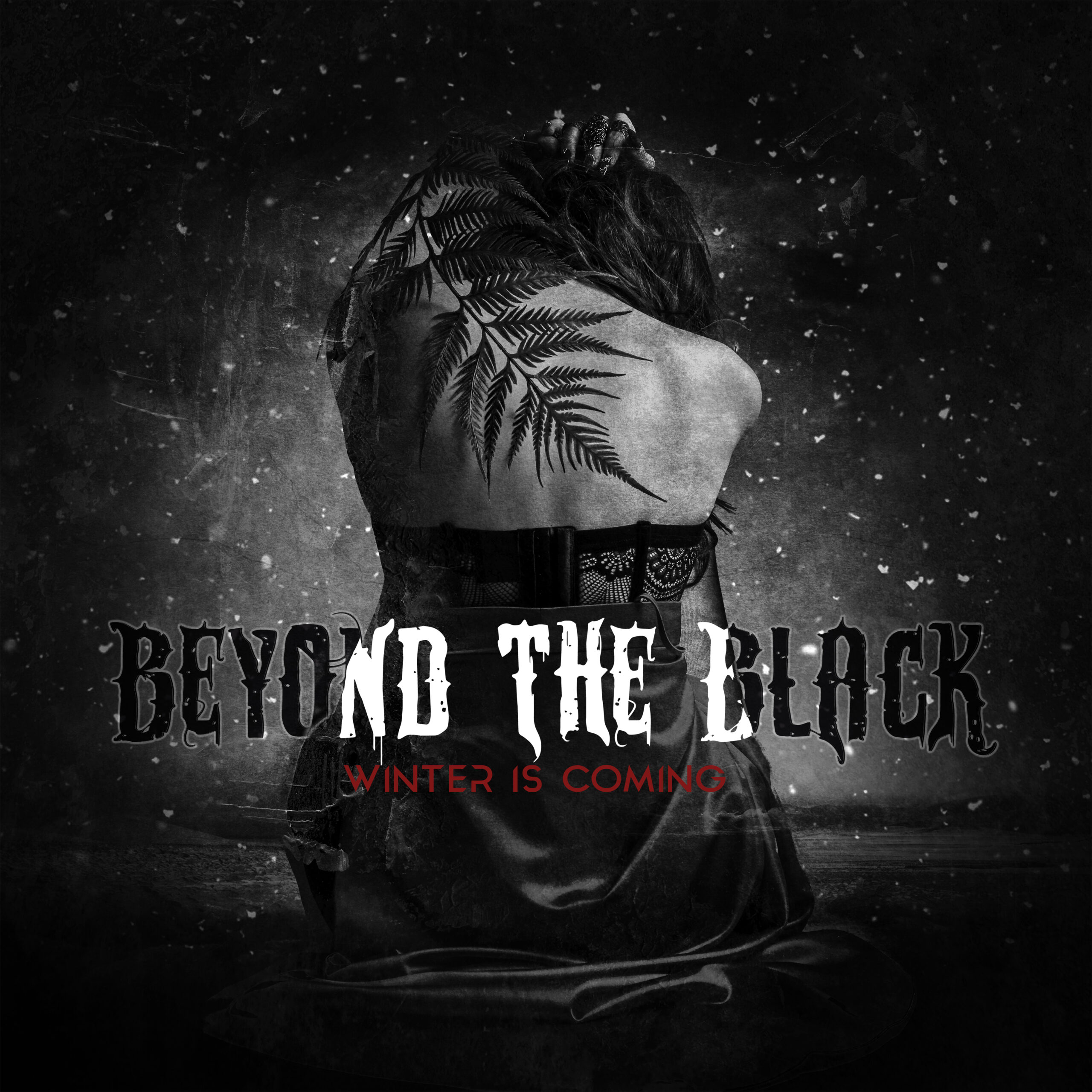 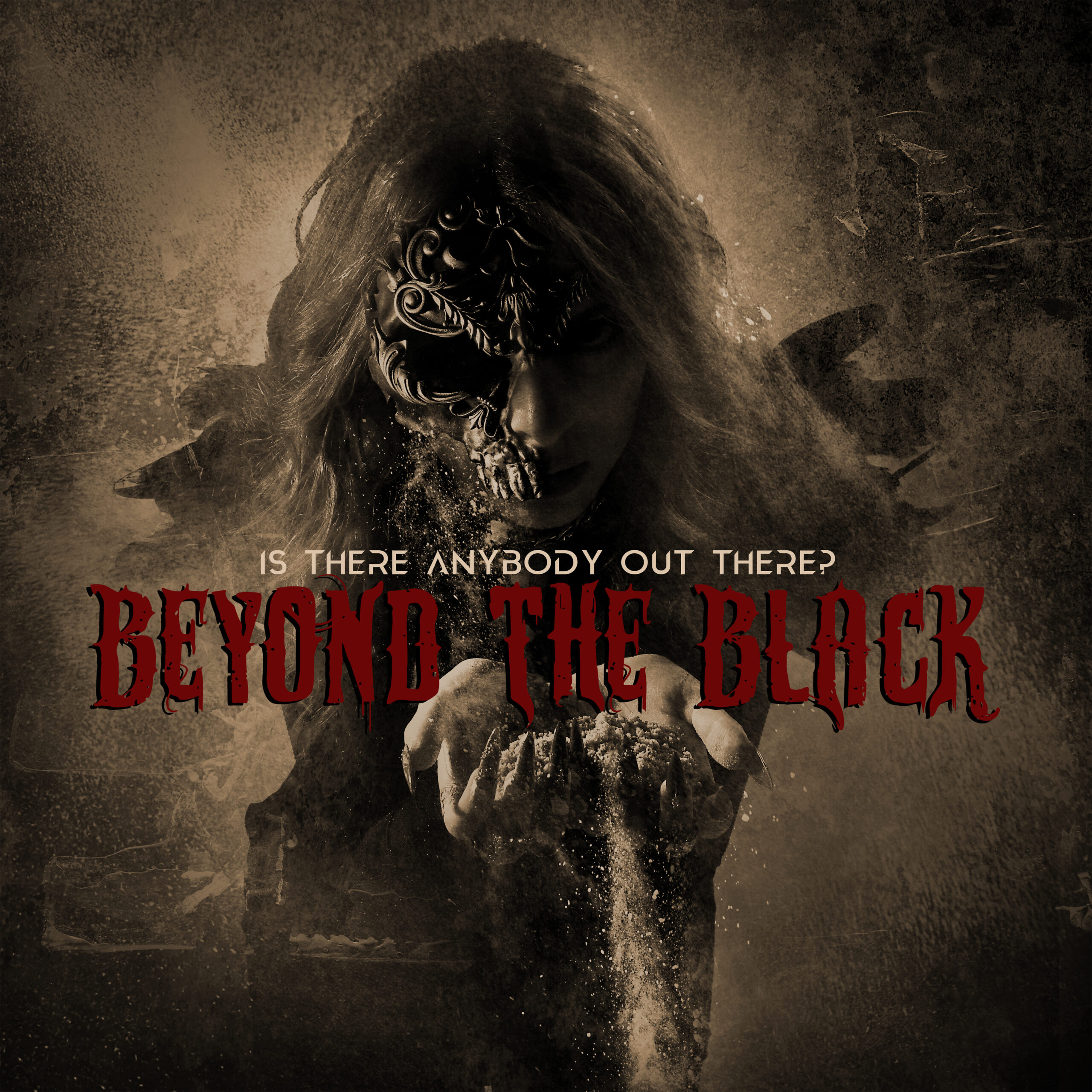 is there anybody out there 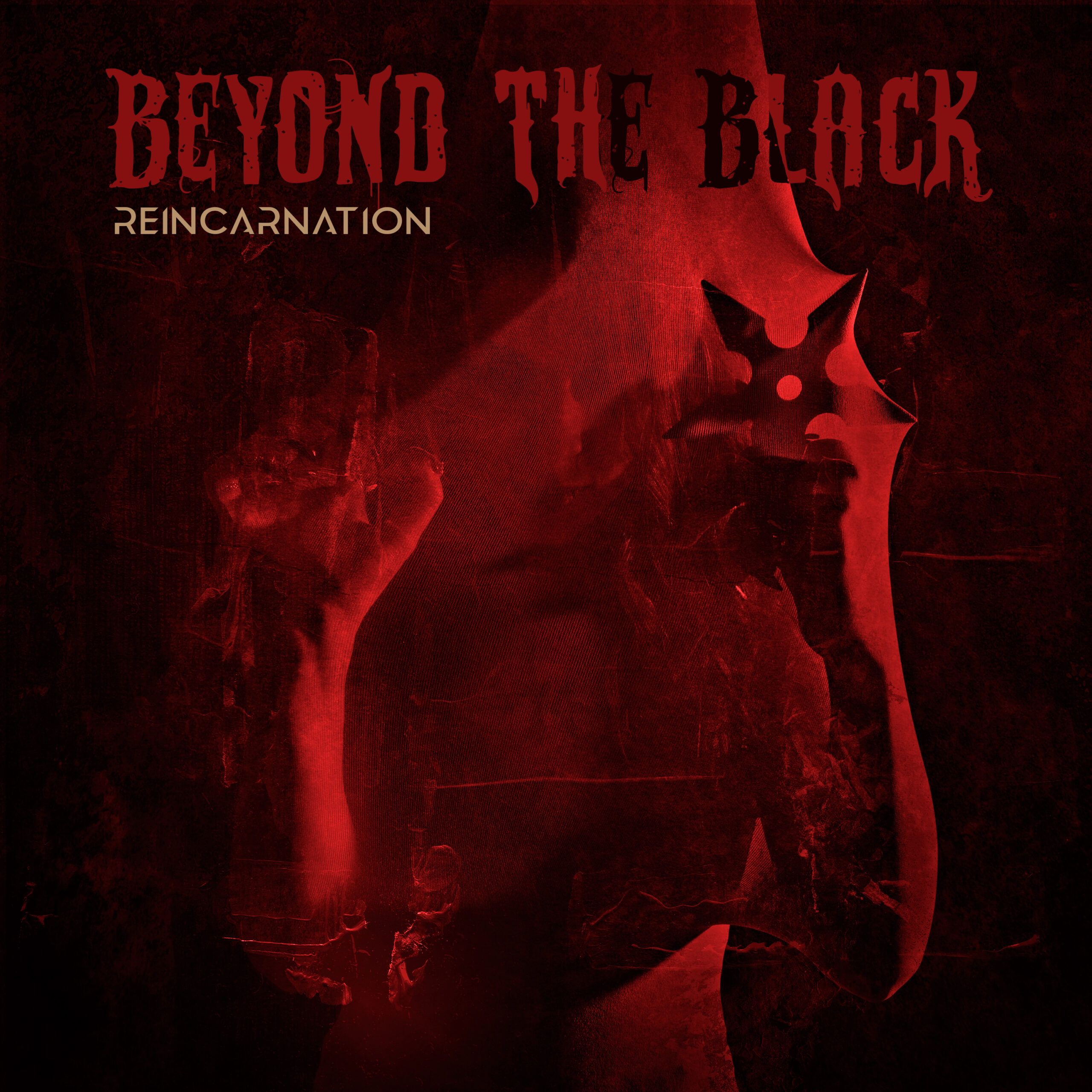 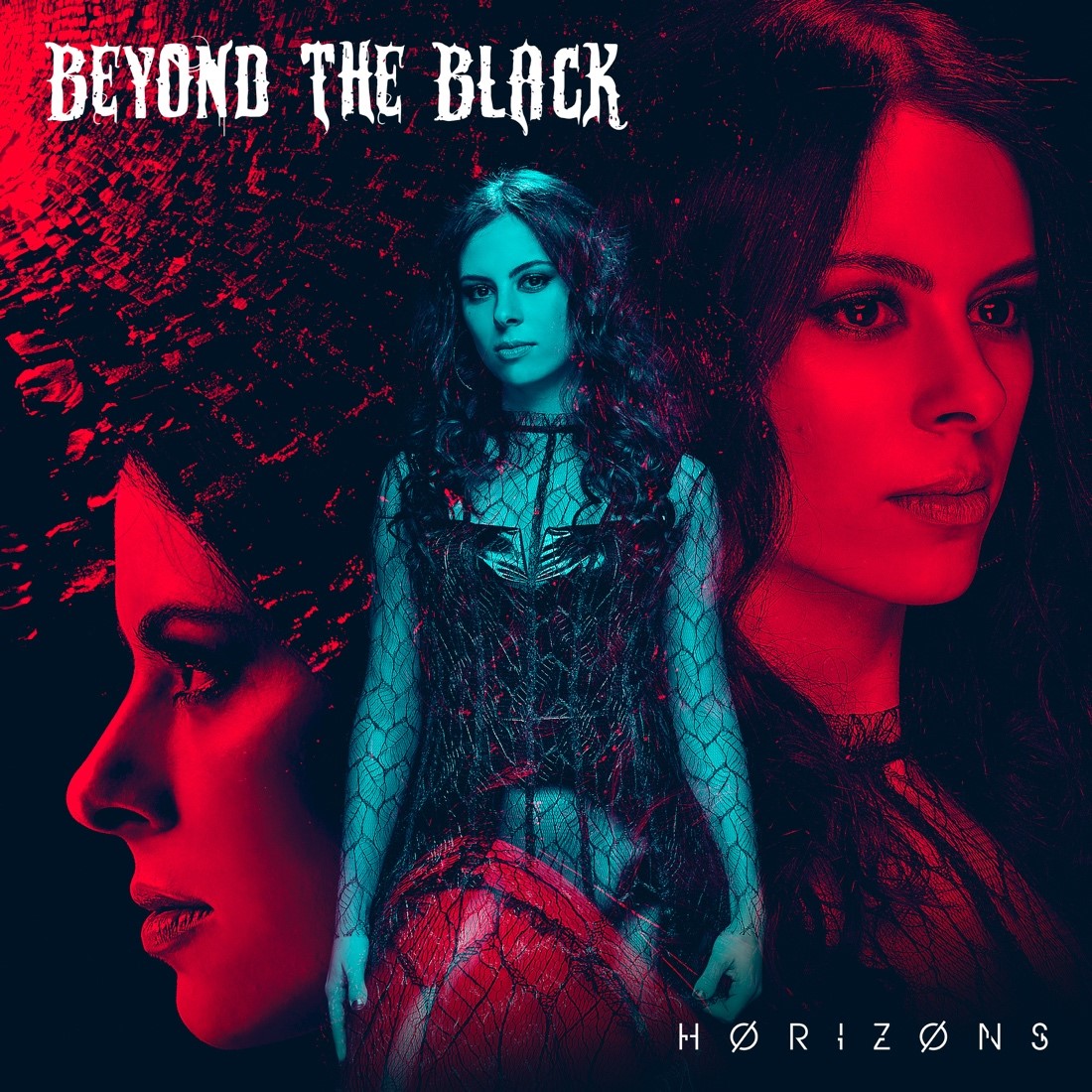 All dates
Past dates

Our official social media pages provide limited possibilities. We’d like to turn into a more personal communication with you and are happy to announce, that you can be part of our official, worldwide „Beyond the Black Ravens“ group network from now on!

We together with a carefully selected admin-team from the Beyond the Black community maintain the groups personally and are looking forward to meet you there!

If you miss your county in this list and you wanna make an application as administrator, write us an email to: ravens@beyondtheblackband.de 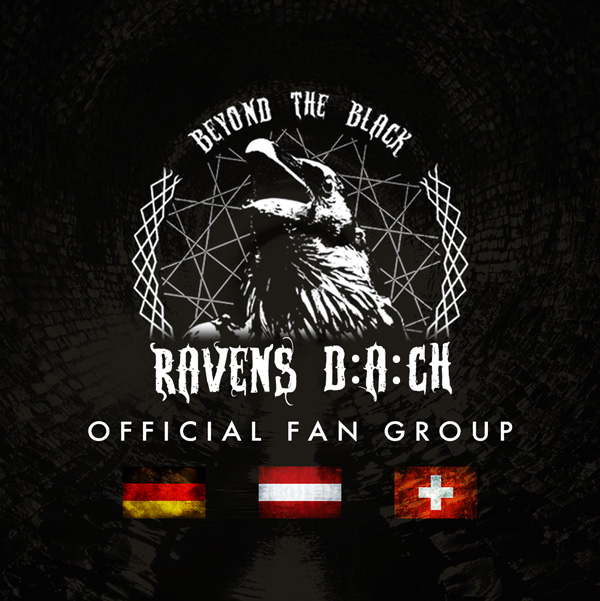 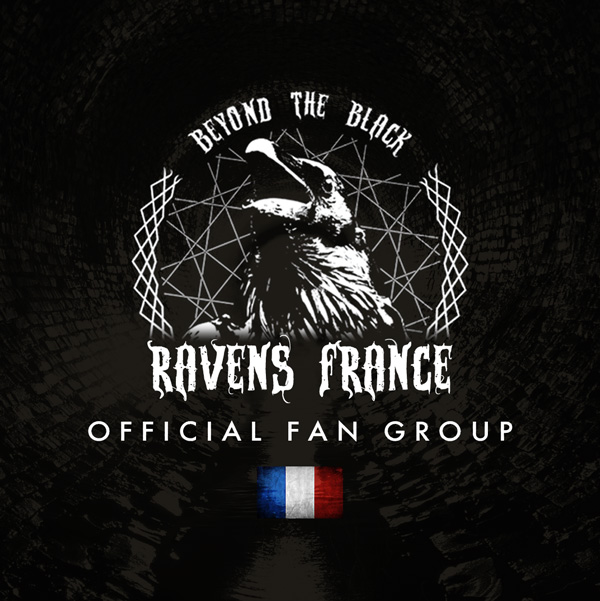 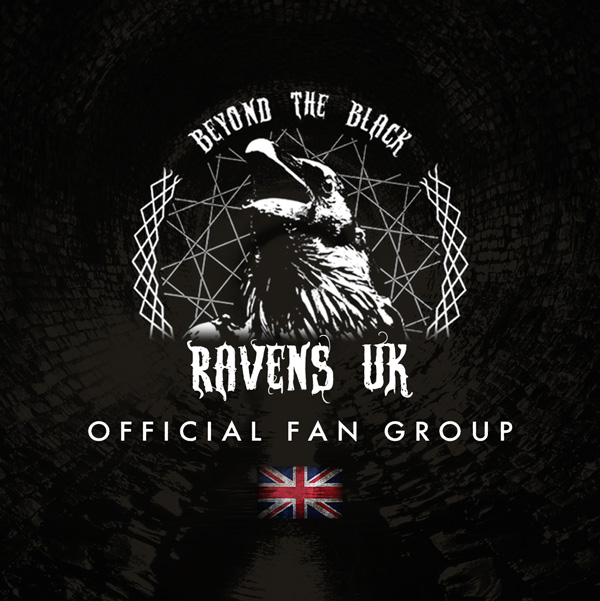 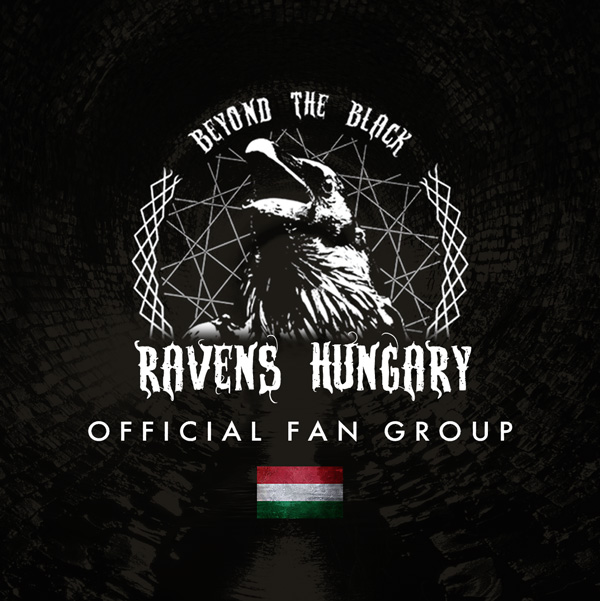 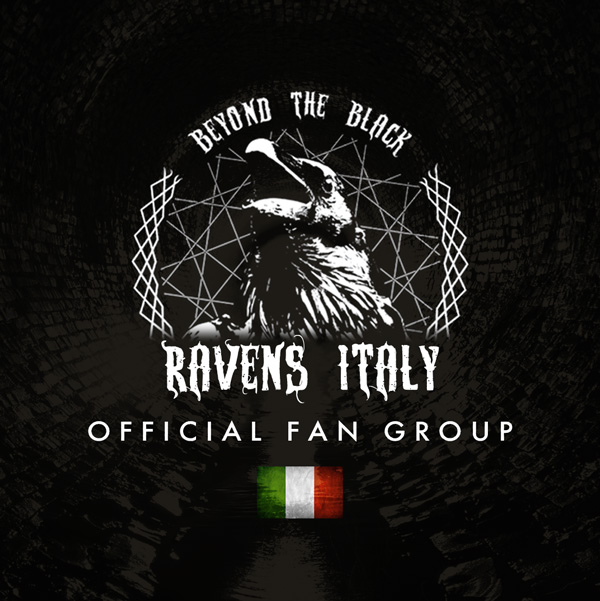 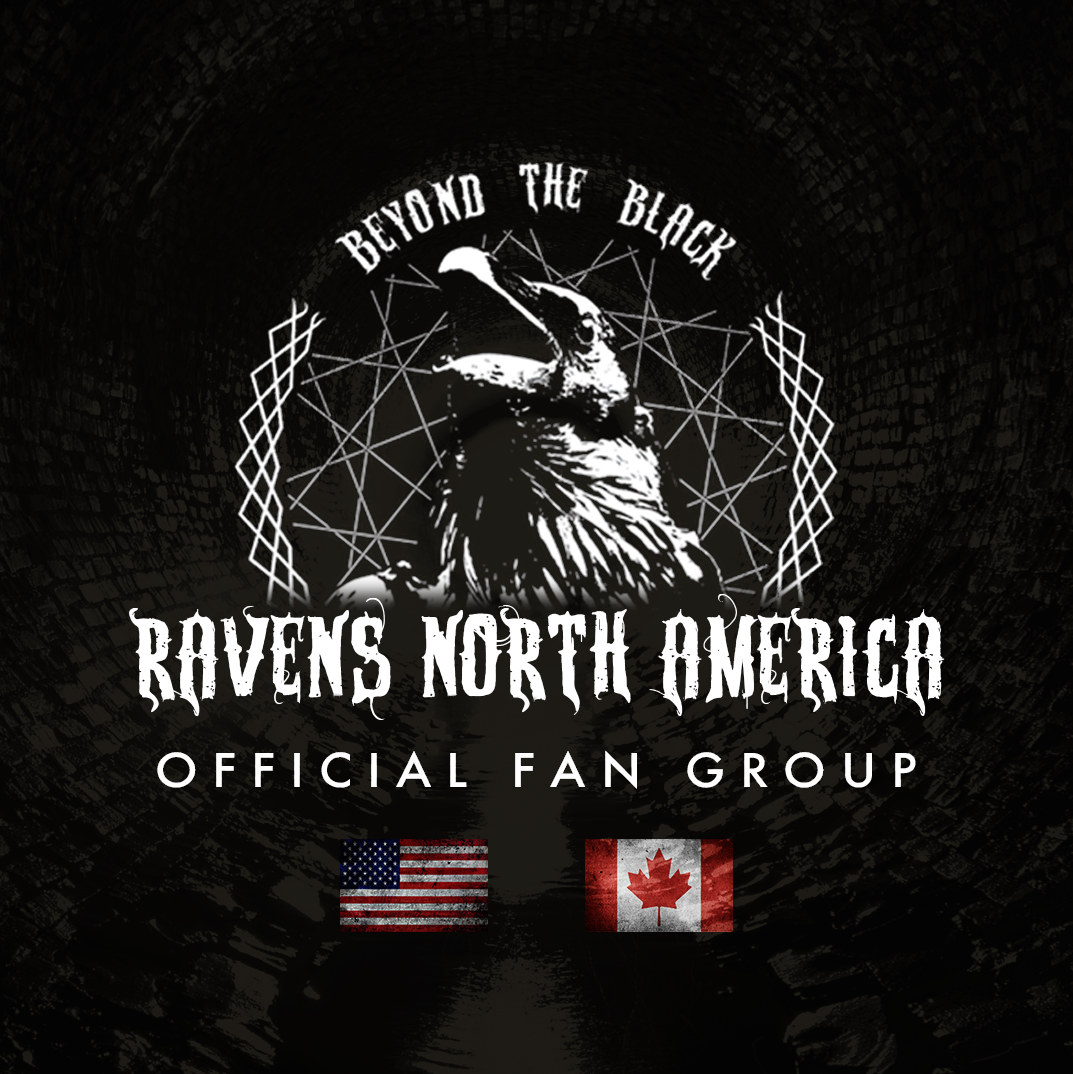 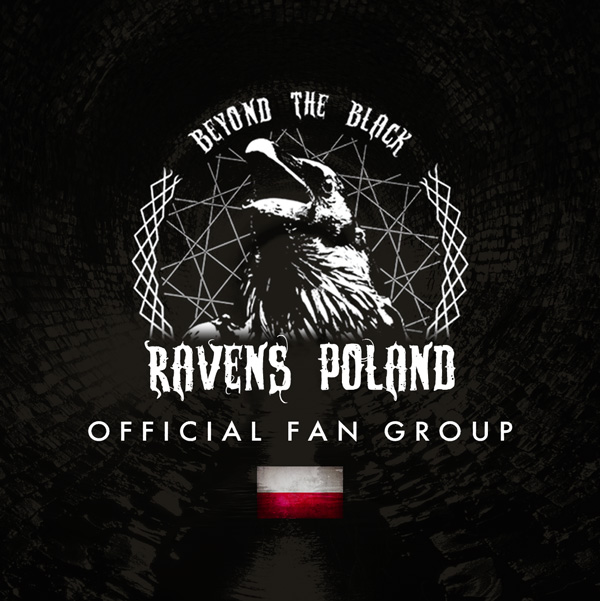 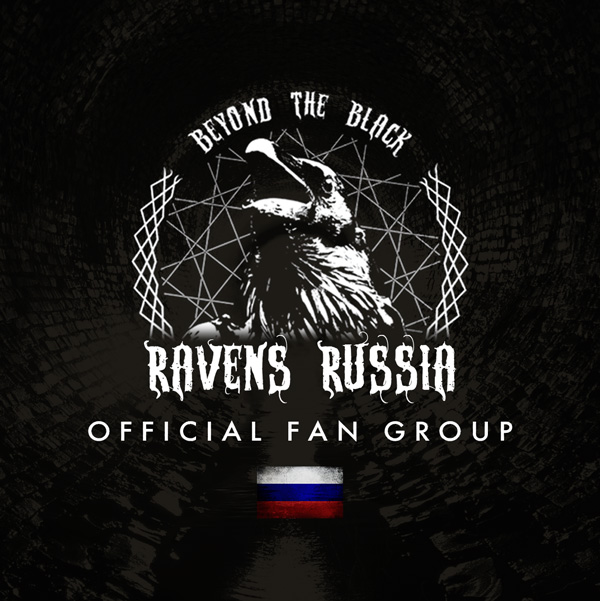 German Symphonic Metal shooting stars Beyond the Black look back on a stratospheric success story. Already their 2015 debut album hit like a bomb in their home country. “Songs Of Love And Death” besieged the German Top 15 for weeks and led up to the band being awarded the Metal Hammer Award 2015 for “Best Debut”.

Its successor “Lost In Forever” (2016) entered the German charts on #4 right away and paved ways for a huge tour from Germany over countries like UK, Russia or Japan. Since the band’s live debut in 2014 they have played the world’s biggest Metal festival Wacken Open Air several times and toured as a support act for heavyweights such as Aerosmith, Korn, Scorpions, Saxon or Within Temptation.

In the course of album release number three (“Heart Of the Hurricane”) Beyond the Black absolved their first own European headline tour in fall 2019 consisting of over 20 shows in 10 countries – most of them sold out. But even before finishing their touring cycle Beyond the Black got back to the studio to write record number four.

The highly anticipated “Horizons” was finally released in June 2020, entered the German album charts on #3 (CH #6, AT #16, BE #53) and marks the band’s most successful album release to date.

Now, two years later, Beyond the Black are back with a bang to start a new chapter. Following the release of highly acclaimed tracks “Reincarnation” and “Is There Anybody Out There” the band announces their new, fifth studio album, which will be self-titled “Beyond the Black” and drop on January 13th 2022!